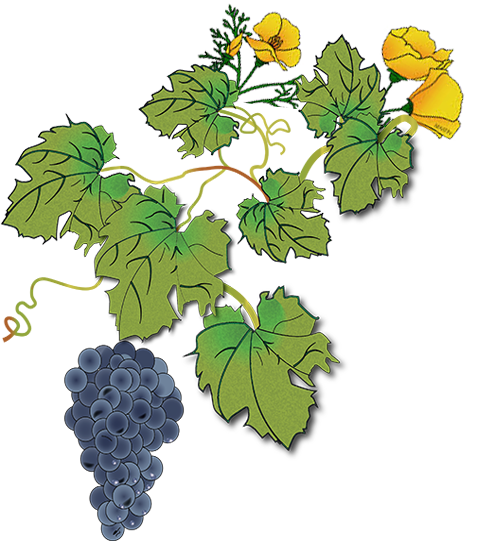 The following are projects that are currently being working on or have been completed.